Aaron Dalla Villa
Aaron Dalla Villa is from Suffolk, Virginia and studied music and dance-training at the Governor's School for the Arts in Norfolk. Aaron has been featured in numerous film, TV, and theater roles including a starring role in the feature film PLEDGE distributed by IFC Midnight and voice work in the Earth Defense Force video game series. 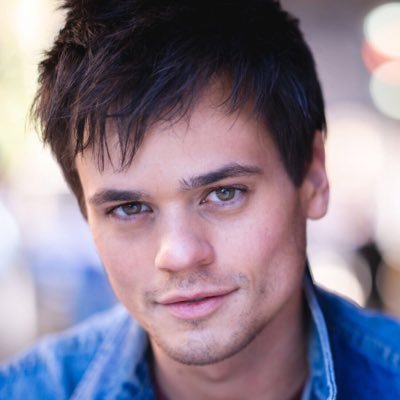