Gene Silvers
Gene Silvers started his performing career at a very young age as a professional magician , eventually performing for such celebrities as Robert Deniro and Julia Roberts, which lead to an interest in acting. After booking many prime-time TV parts, he landed a breakthrough role as the misunderstood Raymond Hobbs , the guest lead in an Emmy Submitted Law and Order called "DR-1-102. 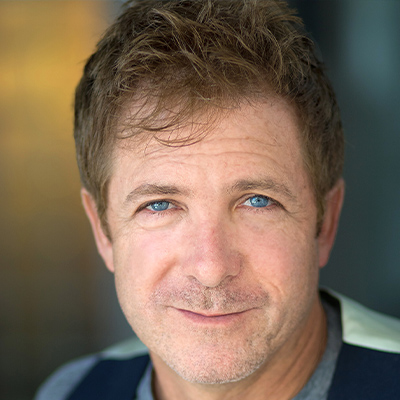 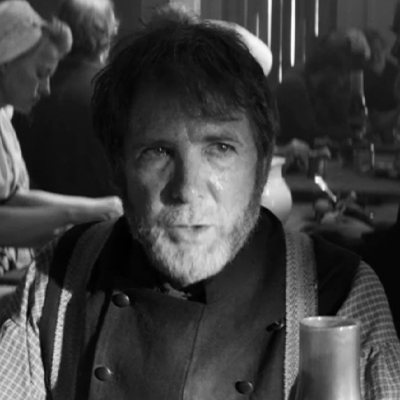