Nolan North
Nolan North is best known for voicing Nathan Drake in the Uncharted series, Desmond Miles in the Assassin's Creed series, Deadpool in various Marvel Comics media, the Penguin in the Batman: Arkham franchise, David in The Last of Us, Tony Stark in Marvel's Avengers, and Ghost in the Destiny video game series. 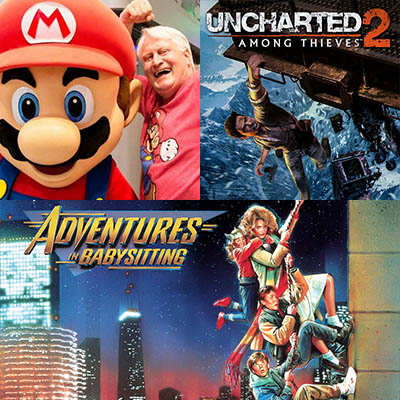